Song of The Year – “The Ice Queen”

“One of the premier modern blues guitarists.”– Guitar Player Magazine

“The Ice Queen is on Fire!”– Austin Chronicle 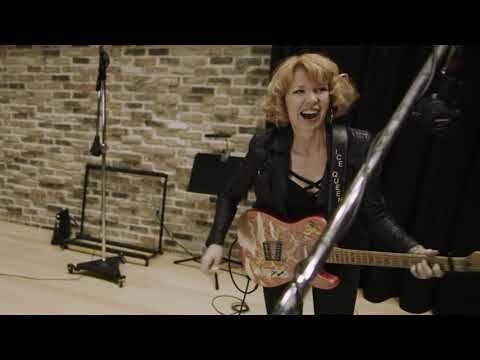 The Ice Queen(released Mar 2018) is Sue Foley’s twelfth solo album, and represents her full circle journey back to Austin, Texas where she began her recording career. Joining Foley is a trio of legendary Texas guitarslingers–Jimmie Vaughan, Z.Z.Top’s Billy F Gibbons and Charlie Sexton – as well as a host of other Lone Star State all-stars. “When I was a teenager I idolized Jimmie Vaughan and Billy Gibbons,”Foley says. “They’re both legends now so this feels like an historical event (at least it does for me).”

Sue Foley is a multi-award-winning musician and one of the finest blues and roots artists working today. She is a veritable triple-threat as a guitarist, songwriter and vocalist. As with many blues women of the past, Foley has a long history of defying convention and being a positive role model for aspiring, young female musicians.

Foley, born in Ottawa, Canada started her professional career at 16 and by the age of 21, had moved to Austin, Texas to record for Antone’s, the esteemed blues label and historic nightclub that helped launch the career of Stevie Ray Vaughan,The Fabulous Thunderbirds and many others. In the decades that have followed, Foley has been busy touring and recording steadily, all while toting her signature pink paisley Fender Telecaster. In 2001, she won the prestigious Juno Award(Canadian equivalent of the Grammy). Foley also holds the record for the most Maple Blues Awards, has earned three Trophees de Blues de France and has garnered several nominations at the Blues Music Awards in Memphis. 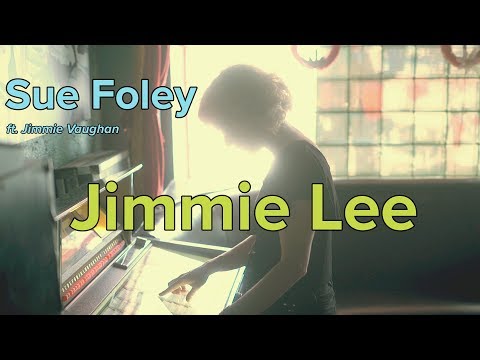 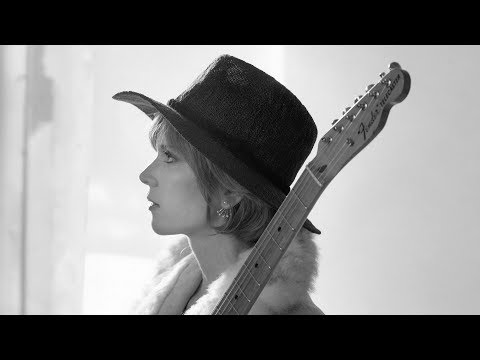 The Ice Queen represents Sue Foley’s commitment to her craft, reestablishing her place among in the blues pantheon of great guitarists songwriters and story tellers—the heroes and heroines who’s footsteps she walks so proudly in. “I’m still in love with blues music and I’m just happy to be out here spreading the good word. In the blues you keep growing and every year you have more of yourself to give. It’s a life long journey and I’m just in the middle of it, enjoying every second.”

Sue Foley will be on tour throughout 2019, and is currently working on the follow up to The Ice Queen. 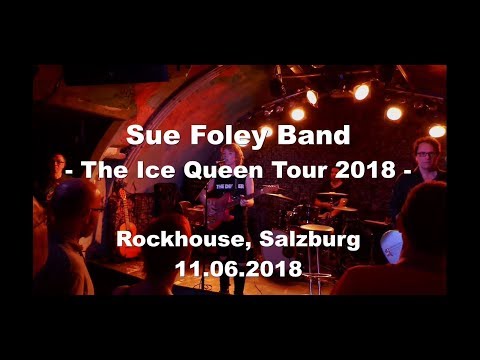